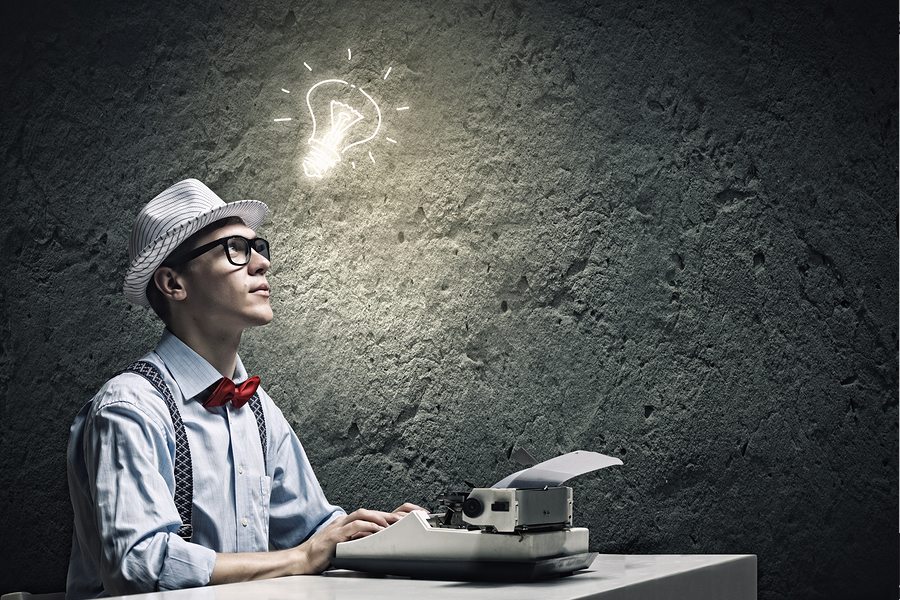 September 16th
Everyday phenomenon: Describe a normal, everyday object or activity from the perspective of a character who perceives it as a strange phenomenon. For example, your character might be an alien or a person from a different historical era and you are trying to explain a smartphone.

October 7th
Our fifth anniversary: The Lichfield Writers is five years old – lets have a party and read out some of your favourite pieces over a cuppa and cake.

October 21st
Peppy and perky: Write about a happy time – but you can’t use these words: happy, cheerful, pleased and overjoyed.

November 4th
Invent a word: Lewis Carroll is credited with the invention of the word ‘chortle’, and John Milton introduced ‘pandemonium’. Try your hand at creating a new word. Write a news item, scene, poem, or a short story that includes a word of your invention.

November 18th
Fairytale Remake: Write a scene or poem that puts a character, or characters, from a fairy tale in a different situation. What is different from their original story? How do they adapt to this change?

December 2nd
Complete and utter chaos: Create some chaos in your writing. Perhaps a character is panicking, different things are going on at once, there's a huge mess, or someone is running out of time - or all of the above.